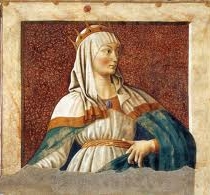 Every family, society, or culture is defined, at least in part, by the stories of past experiences it shares.  Families share common experiences unique to them, that many times have meaning only for themselves.  As Americans, we share stories of our history – George Washington crossing the Delaware, the Civil War, Pearl Harbor and Neil Armstrong’s first steps on the moon.  These stories are our stories, and be accepting them as our story we are defined as a people, the American people.

The book of Esther is the story of God’s covenant faithfulness to a people who had long been in captivy because they were covenant breakers.  It was written to memorialize, to commemorate the God’s deliverance that formed the  basis of the Feast of Purim.

Biblical stories were written under the inspiration of Holy Spirit to teach us about God and his relationship with his people.  When we read the biblical narrative we come with the implied request, “God, tell us your story.”  The Bible stories, then, draw us in.  They become our stories.

Esther is theology filled with irony and satire – unexpected events and a quick turning of events in an different and unexpected direction.

The tiny detail that identifies Haman as an “Agagite” is the key that links to the Jews of the Diaspora to the ancient covenant God made with their ancestors at Sinai. Agag was the king of the Amalekites at the time Saul was Israel’s first king.  The Amalekites had the dubious distinction of being the frirst people to attack God’s people to destroy them after the Exodus.  As a result, God promised Moses that he would be at war with them from generation to generation until their memory was blotted out (Ex. 17:8-16; Deut. 25:17-19). The story of Esther is another episode of that ancient war between Israel and the Amalekites, between the seed of the Woman and the Seed of the Serpent. 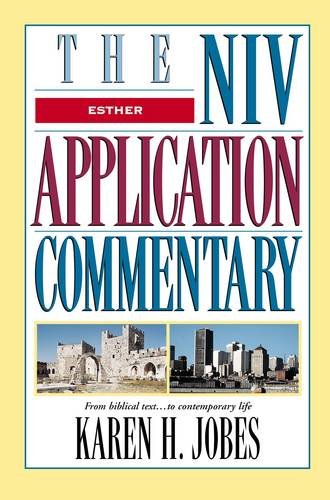 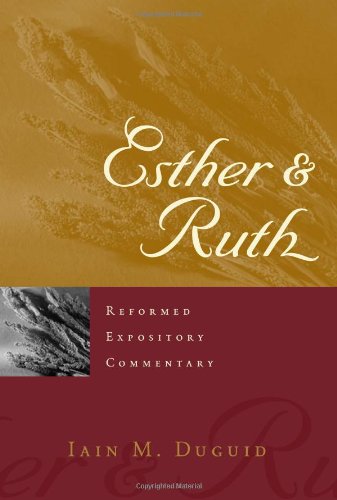 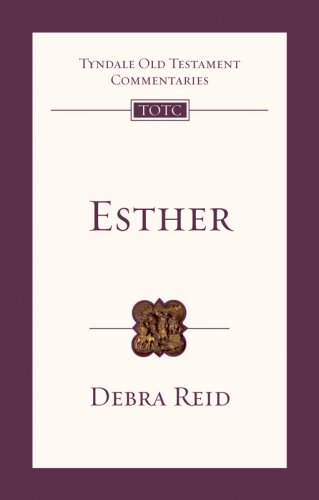 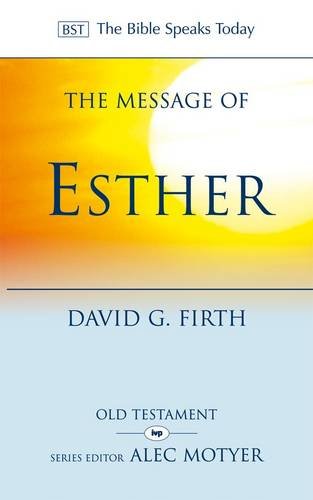 The Message of Esther: God Present But Unseen (The Bible Speaks Today) 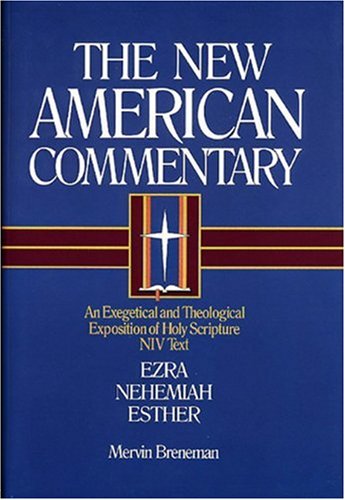 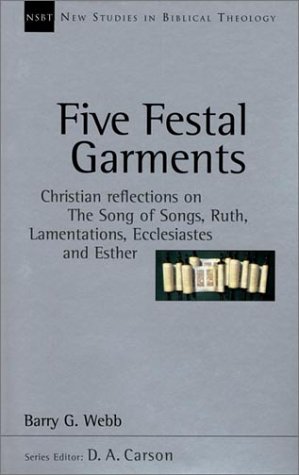