It may appear to some of our readers that the exposition we have given of John 3:16 in the chapter on ‘Difficulties and Objections’ is a forced and unnatural one, inasmuch as our definition of the term ‘world’ seems to be out of harmony with the meaning and scope of this word in other passages, where, to supply the world of believers (God’s elect) as a definition of ‘world’ would make no sense. Many have said to us, ‘Surely, ‘world’ means world, that is, you, me, and everybody.’ In reply we would say: We know from experience how difficult it is to set aside the ‘traditions of men’ and come to a passage which we have heard explained in a certain way scores of times, and study it carefully for ourselves without bias Nevertheless, this is essential if we would learn the mind of God.

Many people suppose they already know the simple meaning of John 3:16, and therefore they conclude that no diligent study is required of them to discover the precise teaching of this verse. Needless to say, such an attitude shuts out any further light which they otherwise might obtain on the passage. Yet, if anyone will take a Concordance and read carefully the various passages in which the term ‘world’ (as a translation of ‘kosmos’) occurs, he will quickly perceive that to ascertain the precise meaning of, the word ‘world’ in any given passage is not nearly so easy as is popularly supposed. The word ‘kosmos,’ and its English equivalent ‘world,’ is not used with a uniform significance in the New Testament. Very far from it. It is used in quite a number of different ways. Below we will refer to a few passages where this term occurs, suggesting a tentative definition in each case:

‘Kosmos’ is used of the Universe as a whole: Acts 17:24 – ‘God that made the world and all things therein seeing that He is Lord of heaven and earth.‘

‘Kosmos’ is used of the earth: John 13:1; Ephesians 1:4, etc., etc.- ‘When Jesus knew that his hour was come that He should depart out of this world unto the Father, having loved His own which were in the world He loved them unto the end.’ ‘Depart out of this world‘ signifies, leave this earth. ‘According as He hath chosen us in Him before the foundation of the world.‘ This expression signifies, before the earth was founded—compare Job 38:4 etc.

‘Kosmos’ is used of the whole human race: Romans 3:19, etc.—’Now we know that what things soever the law saith, it saith to them who are under the law: that every mouth may be stopped, and all the world may become guilty before God.‘

‘Kosmos’ is used of humanity minus believers: John 15:18; Romans 3:6 ‘If the world hate you, ye know that it hated Me before it hated you.‘ Believers do not ‘hate‘ Christ, so that ‘the world‘ here must signify the world of unbelievers in contrast from believers who love Christ. ‘God forbid: for then how shall God judge the world.‘ Here is another passage where ‘the world‘ cannot mean ‘you, me, and everybody,’ for believers will not be ‘judged‘ by God, see John 5:24. So that here, too, it must be the world of unbelievers which is in view.

‘Kosmos’ is used of Gentiles in contrast from Jews: Romans 11:12 etc. ‘Now if the fall of them (Israel) be the riches of the world, and the diminishing of them (Israel) the riches of the Gentiles; how much more their (Israel’s) fulness.‘ Note how the first clause in italics is defined by the latter clause placed in italics. Here, again, ‘the world‘ cannot signify all humanity for it excludes Israel!

Thus it will be seen that ‘kosmos’ has at least seven clearly defined different meanings in the New Testament. It may be asked, Has then God used a word thus to confuse and confound those who read the Scriptures? We answer, No! nor has He written His Word for lazy people who are too dilatory, or too busy with the things of this world, or, like Martha, so much occupied with ‘serving,’ they have no time and no heart to ‘search’ and ‘study’ Holy Writ! Should it be asked further, But how is a searcher of the Scriptures to know which of the above meanings the term ‘world’ has in any given passage? The answer is: This may be ascertained by a careful study of the context, by diligently noting what is predicated of ‘the world’ in each passage, and by prayer fully consulting other parallel passages to the one being studied. The principal subject of John 3:16 is Christ as the Gift of God. The first clause tells us what moved God to ‘give’ His only begotten Son, and that was His great ‘love;’ the second clause informs us for whom God ‘gave‘ His Son, and that is for, ‘whosoever (or, better, ‘every one’) believeth;’ while the last clause makes known why God ‘gave‘ His Son (His purpose), and that is, that everyone that believeth ‘should not perish but have everlasting life.’ That ‘the world‘ in John 3:16 refers to the world of believers (God’s elect), in contradistinction from ‘the world of the ungodly‘ (2 Pet. 2:5), is established, unequivocally established, by a comparison of the other passages which speak of God’s ‘love.’ ‘God commendeth His love toward US‘—the saints, Romans 5:8. ‘Whom the Lord loveth He chasteneth‘—every son, Hebrews 12:6. ‘We love Him, because He first loved US‘ — believers, 1 John 4:19. The wicked God ‘pities‘ (see Matt. 18:33). Unto the unthankful and evil God is ‘kind‘ (see Luke 6:35). The vessels of wrath He endures ‘with much long-suffering‘ (see Rom. 9:22). But ‘His own‘ God ‘loves‘! 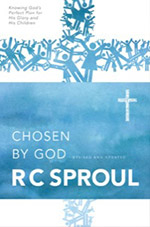 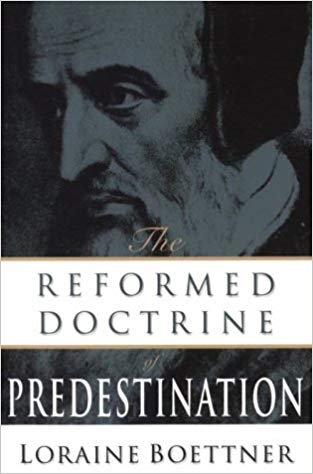 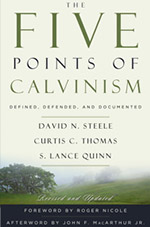 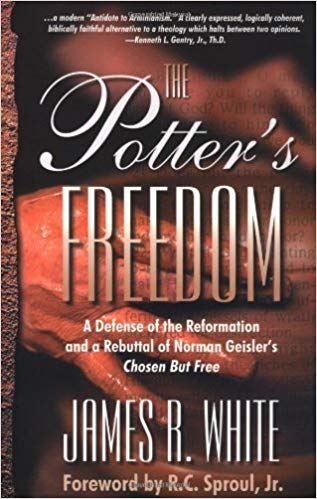 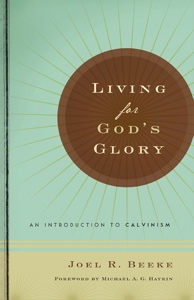 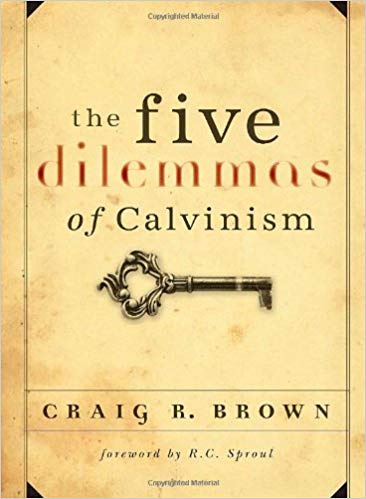 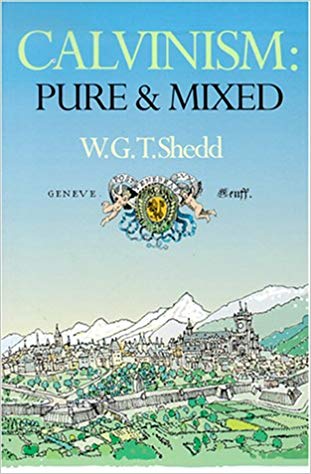 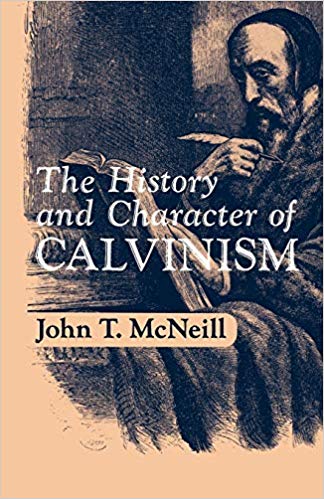 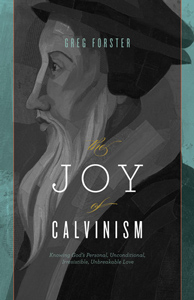 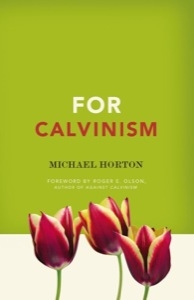 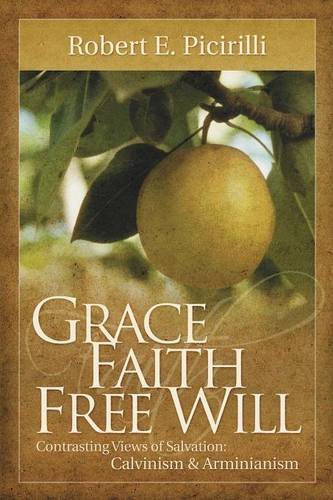 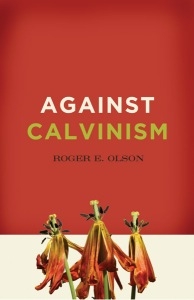 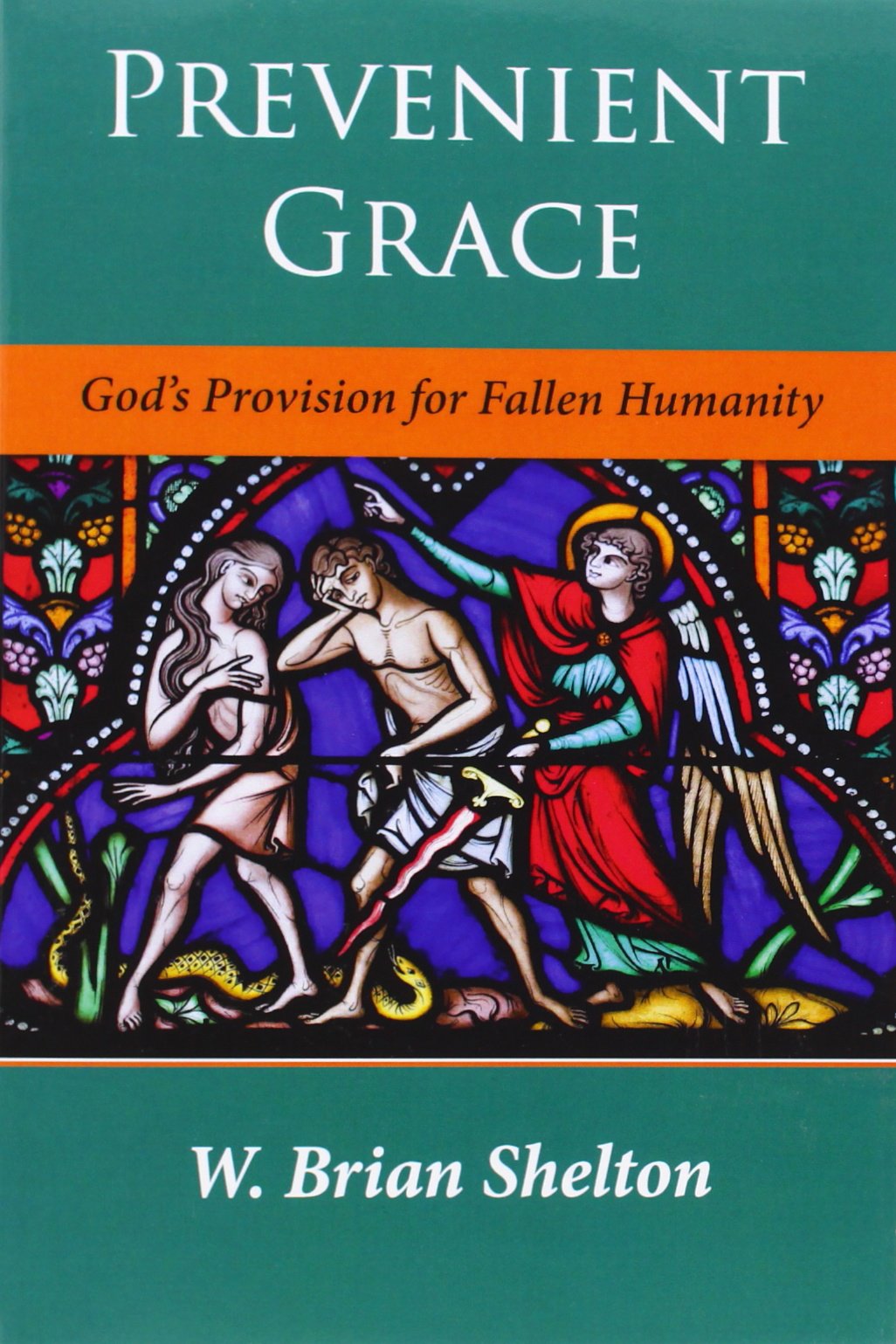 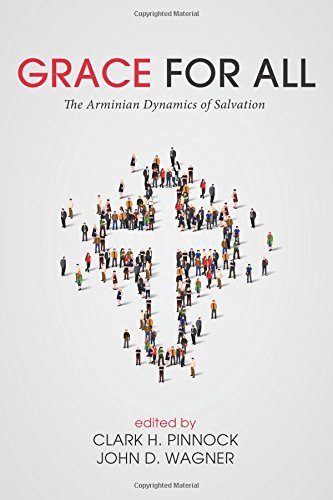 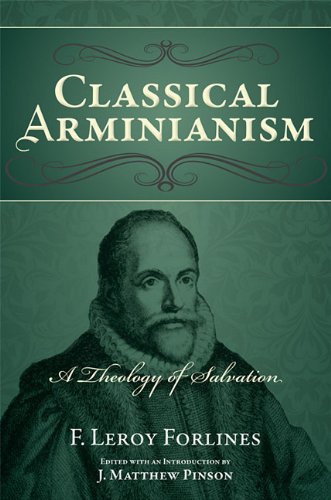 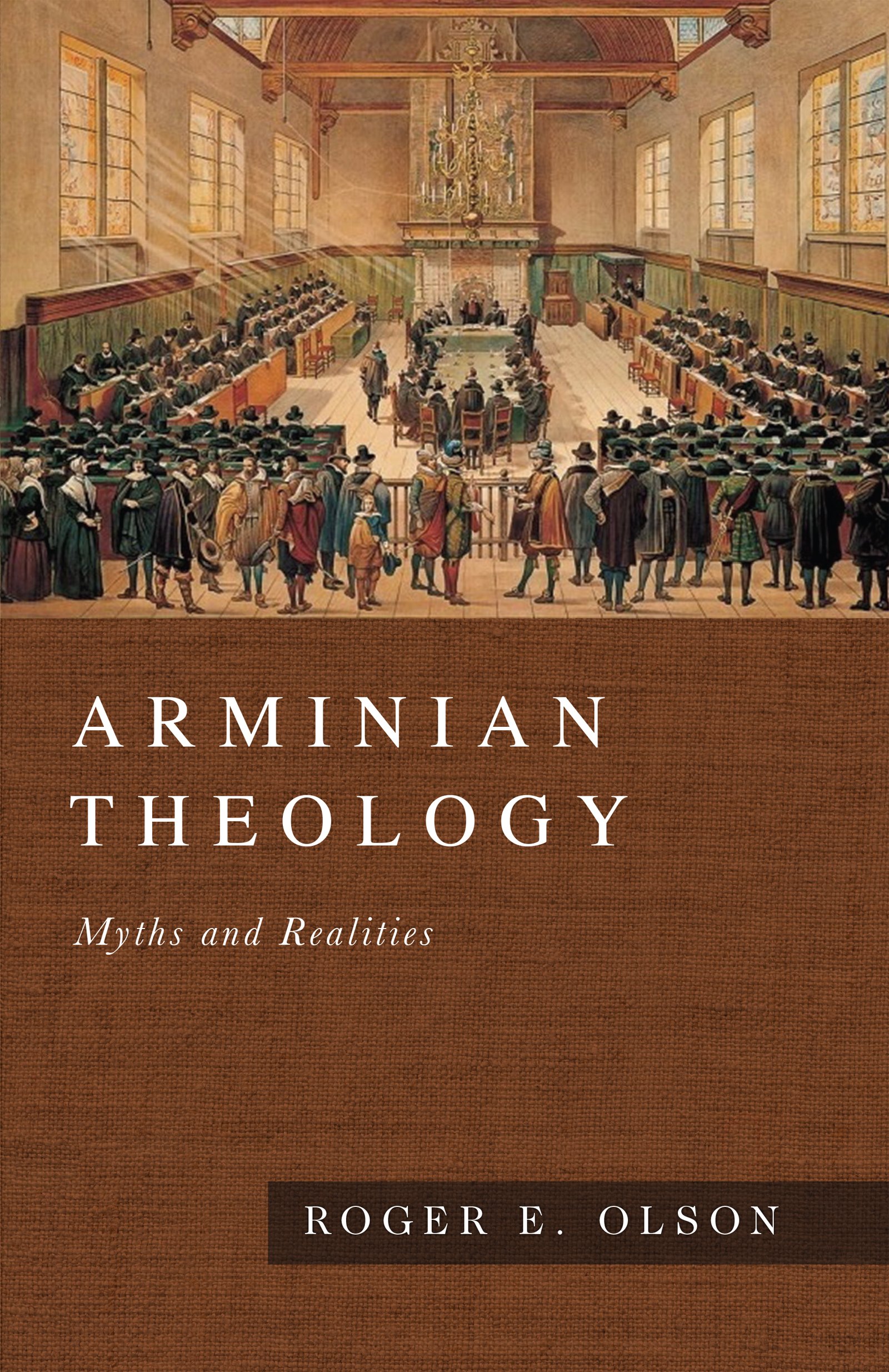